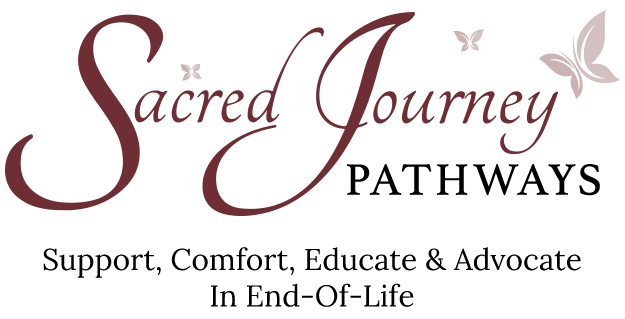 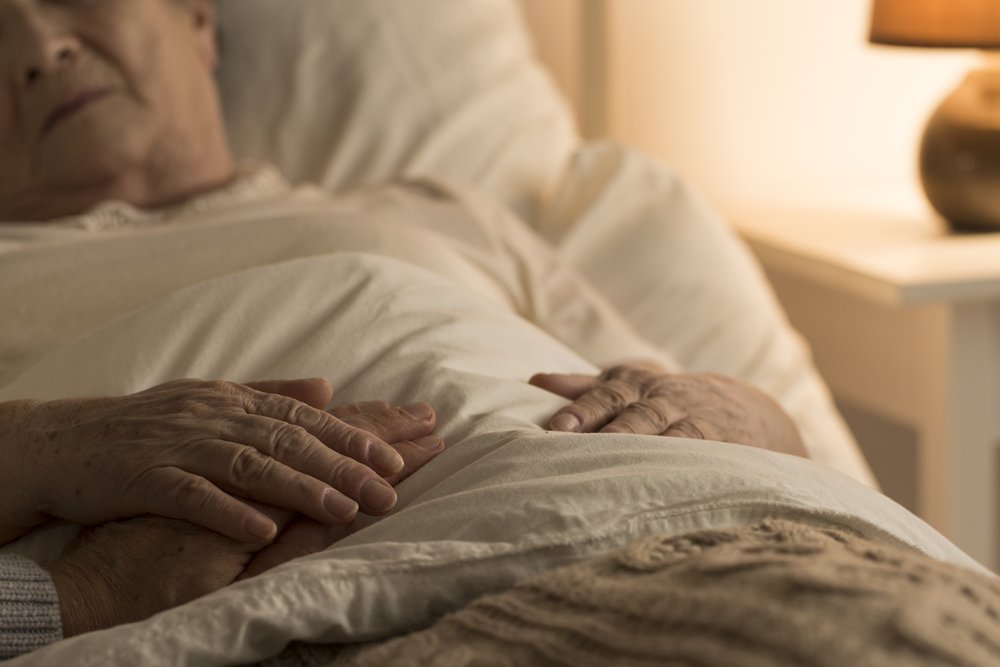 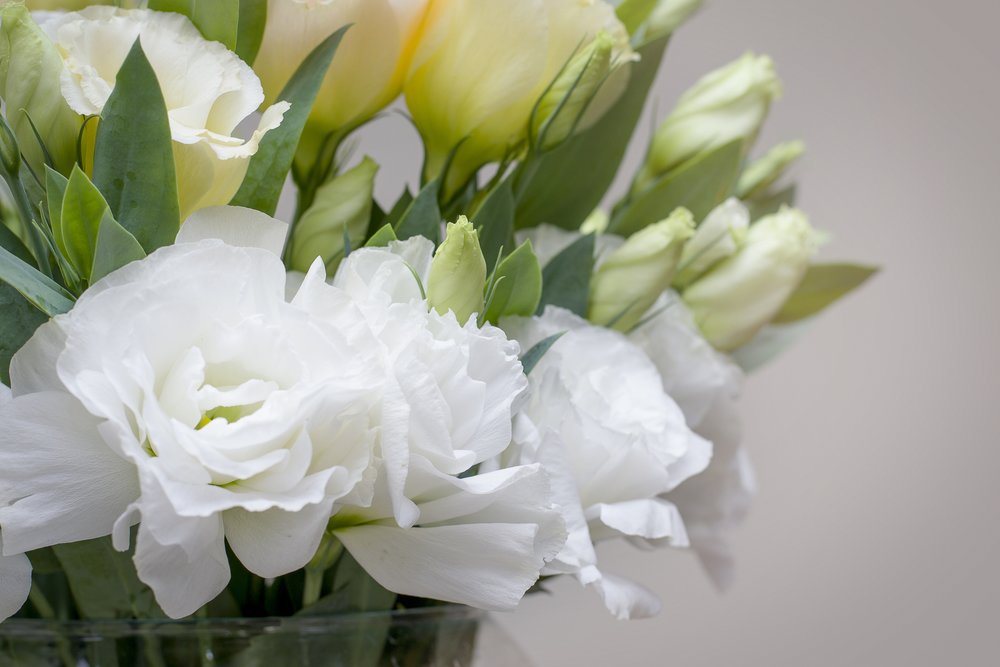 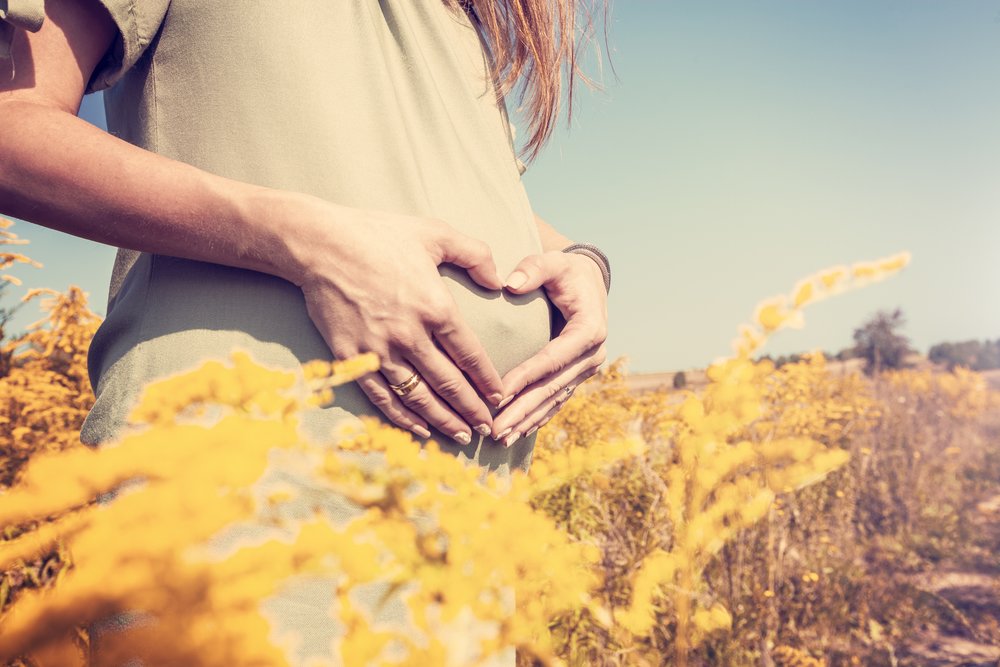 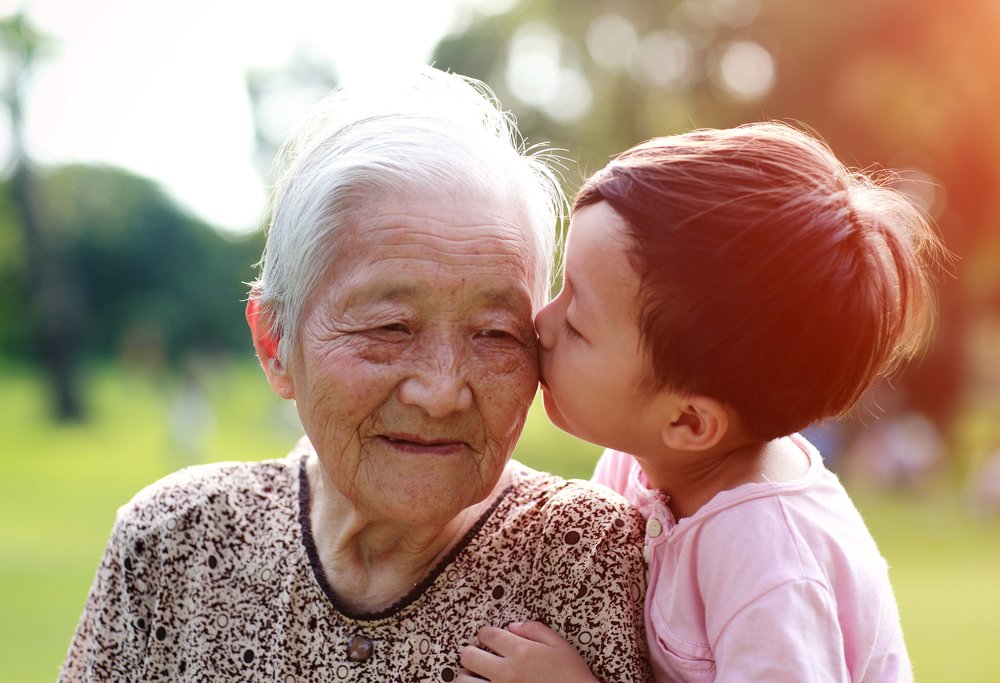 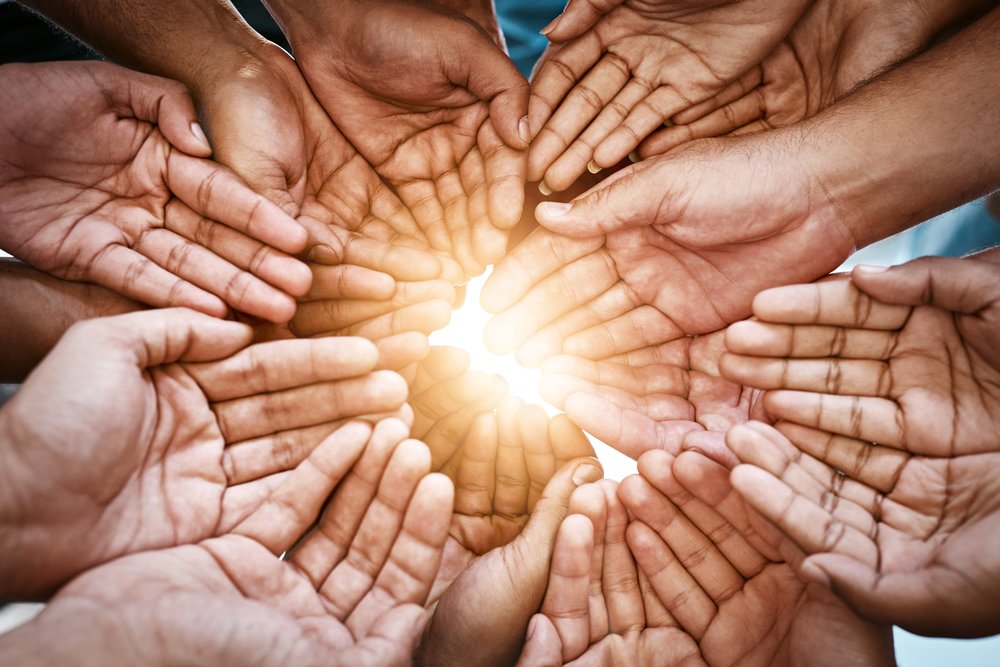 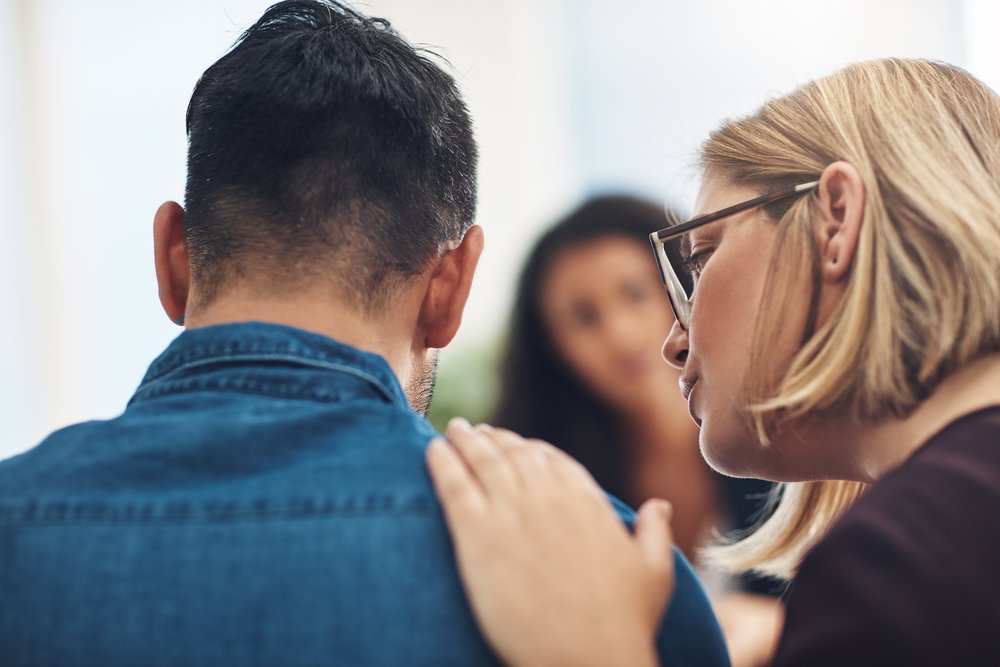 As with many people, my life's journey has followed a path of death, dying, grief, and bereavement. 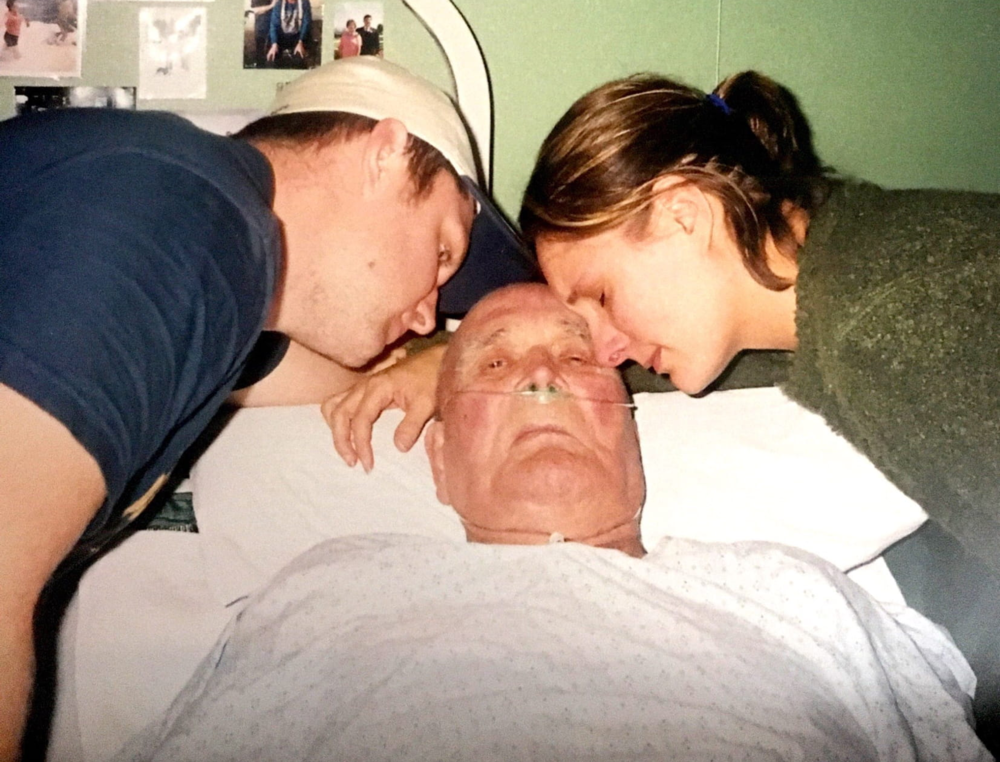 My introduction to the dying process was when my aging grandpa entered into his active dying stage. I was with him through the final stage of life on earth. It was not pretty. Death is not always kind. I witnessed the physical breakdown of his body, one cell at a time. Until the last sip of air was taken.

The sadness of his death led me to many questions. Without having a name for it or understanding what I was going through, I created my own rituals and ceremonies to help me through the grief. I took pictures of my grandpa after he died. I touched his body, exploring the coldness and stiffness of his skin. I planted a garden in his remembrance. I created many art pieces that helped me through different stages and depths of grief. To this day, I have a small space in my house where I keep a portion of his cremated remains along with pictures of him (pre- and post-death) plus the glasses that he wore and the tie that he had on during his viewing. This is the same tie he wore at his wedding!

The patient and kind funeral directors at Kamloops Funeral Home answered my questions and allowed me the space to grieve in my own way. It wasn't long after that, I was hired by the funeral home.

It felt right. I was now actively walking my sacred journey, my path. 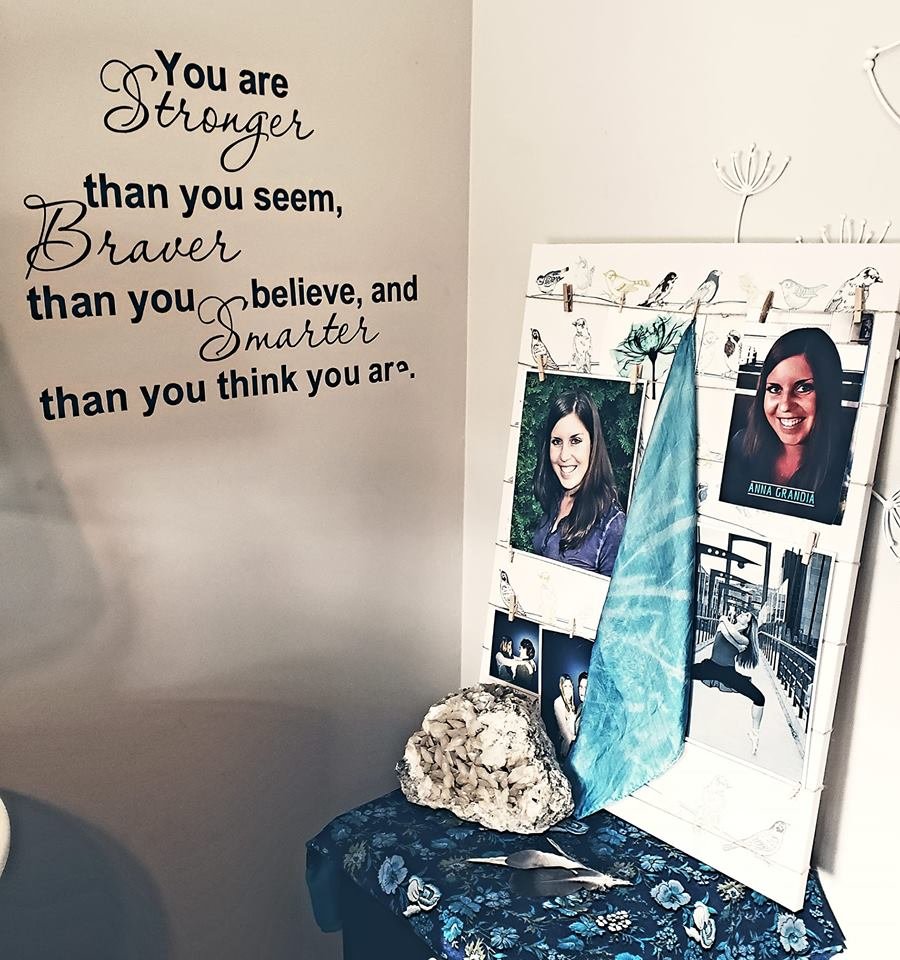 During this time, I was also in university, studying fine arts. This was before I truly understood the healing powers of art - now a primary tool I incorporate when dealing with grief and loss.

Within a year of working at Kamloops Funeral Home, I began a new job in the hospital morgue as an Autopsy Technician. I was exposed to the many types of death, and the many ways a life comes to an end. Some were peaceful, some straight-forward, some devastating, some bewildering and others heinous and cruel.

The one common theme with every life ending, no matter the circumstances, is that after a death, someone in the living world experiences the pain of loss, disbelief, and sorrow. But working "behind the scenes" in the morgue, removed me from families who were experiencing loss. Yet, this is where my heart was pulling me.

After years of working in the morgue, I moved to Vancouver and began to work with another funeral home.  Here I had the opportunity to be closer to families who were in grief.

In 2016, I again experienced grief and loss when my life-long family friend, Anna, died in a tragic motor vehicle accident. This tragedy fine-tuned my sacred journey, my path.

As a close friend of Anna and her family, and also as a staff member at a funeral home, I walked alongside the family as their primary resource, advocate, and liaison.  I offered support to ease funeral preparations, help with arrangements, and to provide answers for the next steps.

This was the unthinkable death, the loss of a child. But not only was Anna someone’s child, she was also someone’s wife, and mother of two little ones.

What are the next steps? This was the first time I had an opportunity to support a family through death in such a deep and profound way. It was an honour.

"It was horrific.  It was life-changing. It was perfect in its own way."

Sacred Journey Pathways was born to support those who are in their dying process, comfort those who grieve, educate those who don’t know their options and advocate for those who need a voice.

Whether you want to prepare for your death or you need help in grieving the loss of someone, this is your sacred journey. You choose the path. We are here to assist you in any way we can.

We contribute to your sense of closure. This completion includes forgiveness, gratitude, legacy and life review.  You will get to know yourself better, have increased meaning and purpose in life and understand how it is possible for you to have a good death. A good death is a conscious death.

Refresh
Please enter the numbers and letters you see in the image. Note that the case of the letters entered matters.*:
There are some invalid fields. Please wait...
Message has been successfully sent.